Good weekend reading from Will Lyons.

Private Preserve has been my choice for years.

Back in the day, I participated in April Fools pranks with posts that hopefully brought a smile to the face of the reader. But after one such post fell flat, even garnering angry comments years later, I decided to hang it up. Face it, wine is not that funny to begin with and most wine blog readers don’t expect satirical posts even once a year (unless all your posts are satirical).

I was reminded of this Monday when I read a mildly funny post from Alder at Vinography but the best prank post was from John Mariani over at Bloomberg. Only it appears to not have been a prank post. I think, anyway.

My confusion began when I first saw the story tweeted by Dr. Vino as a prank so that might have influenced the context of my first reading. Starting with true facts, the hallmark of the best April Fools pranks, it gets increasing strident and ridiculous. But like my ill-fated Charles Shaw post referenced above the joke was just too subtle and it launched some earnest posts in defense of Washington State wines.

As I write this, I have not been able to figure out if this was a Fools’ Day post or not. It seems like it could be a serious critique of selected Washington State wines as those reviewed actually do exist despite long-winded and somewhat fanciful naming conventions. And I guess the cynic in me could just chalk this up to link-bait, engineered to be controversial and provoke such reaction. But I think it’s funnier as a prank. And until the author comments here to clarify, I’m going with that. 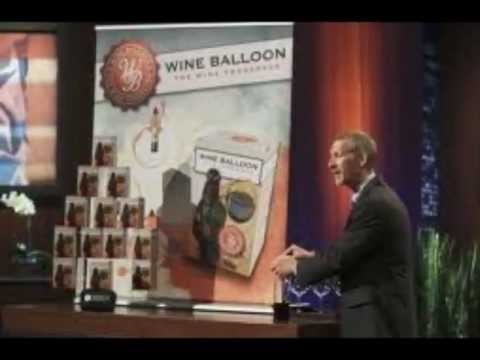